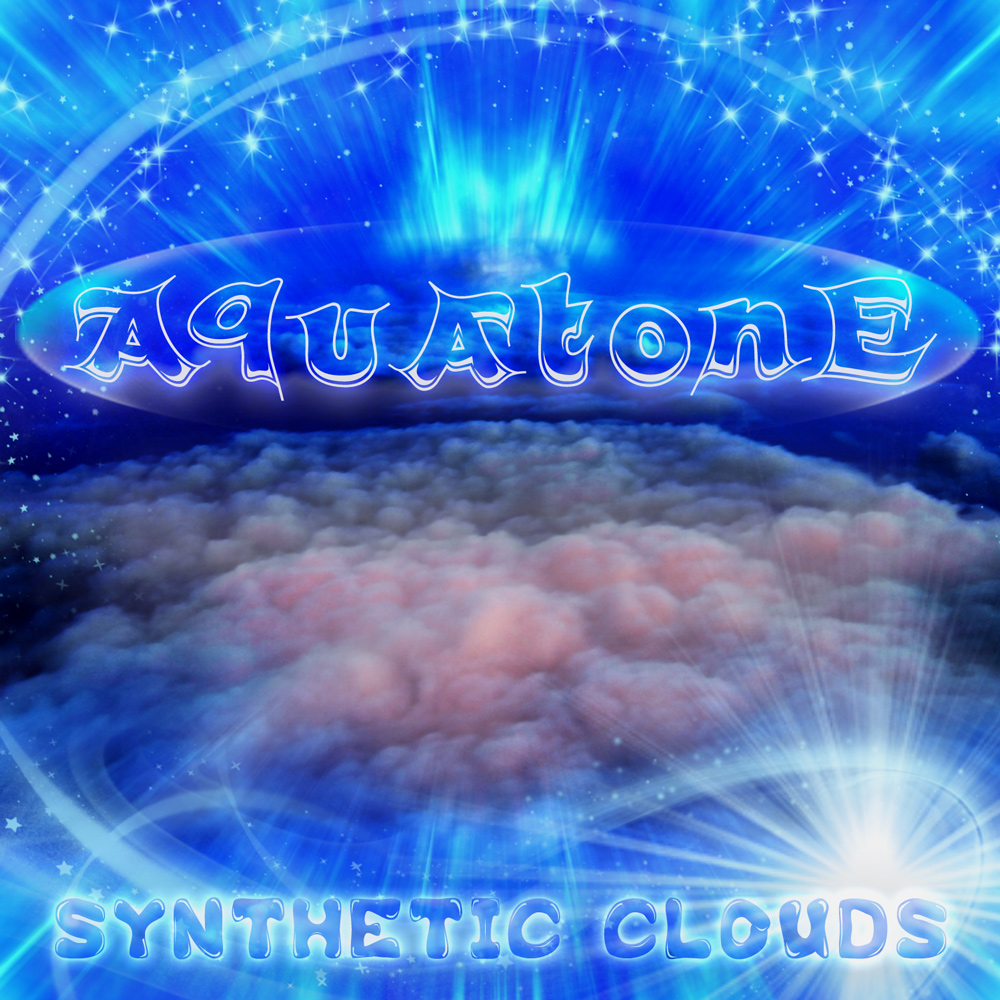 You know, as they used to say: “there is a cloudless future ahead of us!”, without investing much meaning into these words. Why do the clouds really matter? Sometimes they hide the Sun and the stars, and emit the light as by themselves, creating a unique spectacle. Silently floating across the sky they remind us of something familiar – the silhouettes of people and animals, the outlines of things – and go on their way, fragile and changeable. Who would have thought that the future without clouds is capable of destroying life on the planet… Man treated nature so carelessly: exploited its resources, caused technogenic disasters, polluted the atmosphere and in every possible way crippled the unfortunate Earth. In the end she could not stand it – something broke in the ecosystem, and the climate changed. The clouds, which served as a natural shield against harmful ultraviolet, melted. As explained by scientists, the circulation of water vapor in the atmosphere was disrupted. The sky appeared forbidden. Even a short stay under it became deadly. Many forms of life unable to adapt to new conditions became extinct, others had to look for ways to survive. Then the top brains threw all their forces to search for the solution and found it – the synthesis of the clouds. The construction of cloud factories was unfolded, and soon clouds appeared again in the firmament. And one day the world woke up under a new artificial sky.

This work is published under Creative Commons Attribution-ShareAlike 4.0 International license.
You are free to playback, copy, distribute, broadcast, adapt and use this work otherwise. Creating a derivative work, you must state the author of original work and provide the source of material any possible way. Publishing a derivative work, you must use the same license. You are not allowed to state that author endorses your use prior to his approval. The licensor cannot revoke these freedoms, while you fulfill the license terms. Some rights reserved.